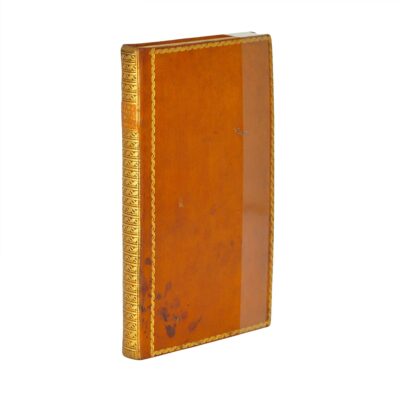 Contents: Heinrich Crantz (1722-99), originally an expert for obstretics trained by Gerard van Swieten (whose most senior disciple he was), later became professor for physiology and materia medica in Vienna, invented scientific balneology and finally also gained profound reputation as a botanical scholar, in particular by further systemising plants like the cruciferae family.

Illustration: The drawings and engravings to illustrate Crantz‘ findings are skilfully executed by Augustin Cipps, a prolific creator of maps, zoological as well as botanical drawings and wood engravings, who worked for a number of Vienna editors and was also a trained physicist. Cipps nowadays remains known notably for his portrait of the named Van Swieten, of whom he also was a pupil of. Crantz titled the plants engraved by Cipps „Antiscorbuticae“. Only a few years later Sir John Pringle, then President of the Royal Society, would probably be inspired by this denomination when he named another plant of the cruciferae family, the Kerguelen cabbage discovered by James Cook’s Surgeon William Anderson in 1776, as »Pringlea Antiscorbutica«.

Provenance: Rudolph, Count of Abensberg-Traun (1872-1954), member of an Austrian noble family, with his engraved pictorial ex-libris incorporating the family’s coat of arms on the front paste-down and his owner’s stamp on the title page.

Condition: Cover occasionally slightly scratched, worn and with some minor spots and traces of worms, front paste-down and front leaves also slightly wormy, one edge of plate no. 2 with tight cut (signature of engraver slightly affected), otherwise well preserved copy indeed, in a superb binding decorated with skilful hand-tooling by an unnamed master.

Rarity: Though not particularly scarce in libraries, present only edition of this work has been and still is hard to find on the market; JBP, JAP and APO show only 4 copies at auction since 1906.