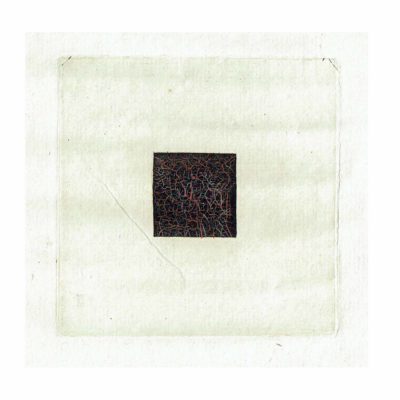 Splendid copy of this first edition of Jan Bleuland’s groundbreaking histological study on lymphatic vessels, illustrated with probably the first appearance of colour-printing of microscopical subjects.

Author, Content, Illustration: Present publication is one of a series of Bleuland’s monographs, all illustrated with a pioneering method of tissue fixing and dyeing and colour-printing, whereby the author established a standard for histological illustration. Jan Bleuland (1756-1838), professor of anatomy, surgery, and obstetrics at Harderwyck, later at Leiden and Utrecht, perfected a technique of injecting tissue structures with fixatives and dyes to reveal anatomical details, particularly useful under magnification. The accompanying plates based on tissues visualised in such a way, mostly drawn by Martinus van der Jagt and engraved by Jan Kobell, are remarkable for their precision in depicting microscopic detail. Edgar Goldschmid considered them pieces of exemplary printing, unusual in subject and make-up for the period. They are probably the first examples of colour-printing of microscopical subjects. Bleuland would prepare more than two thousand anatomical specimen, which were bought in 1825 by King William I. of the Netherlands for the Anatomical Museum of Utrecht, nowadays named »Museum Bleulandinum«.

Condition: Ex-Library copy, though with barely seeable remarks of this provenance, just a pencil annotation on the title page as well as a decent ex-library stamp on the inner side of the rear cover; printing is not affected whatsoever. Generally a fine copy on large and thick paper, uncut in original paper boards, the engraving of utmost clarity.

Rarity: Scarcely offered indeed, according to RBH and JAP/APO auctioned only twice in the last 30 years (2012, 1988).